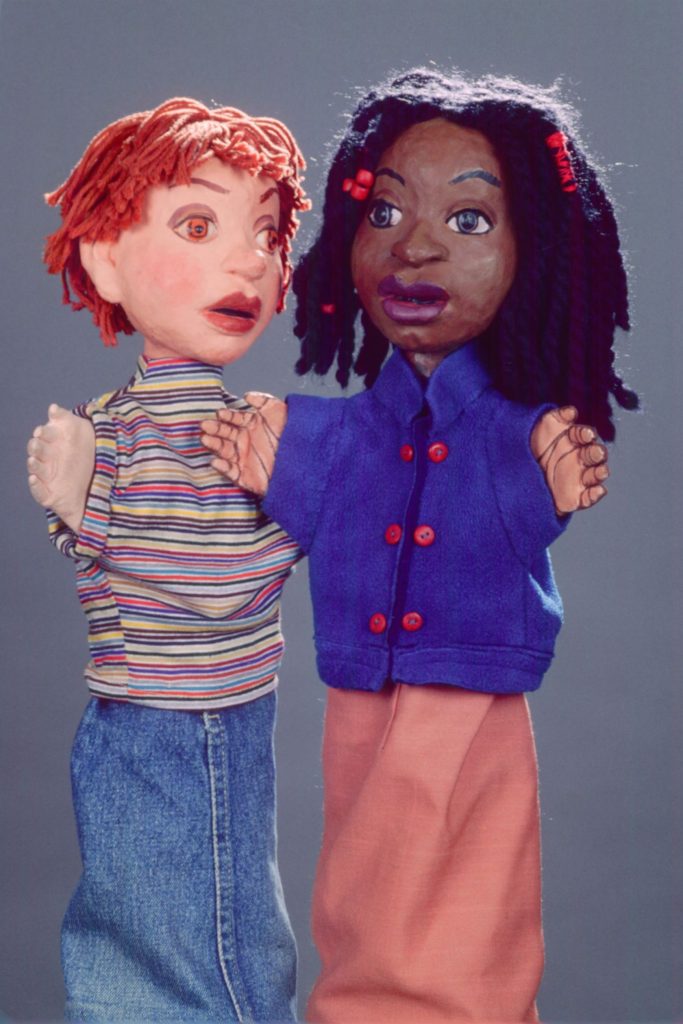 The Gerwick Puppets shows were performed for forty-five years in the Northeast and were designed for children and adults. The shows have been retired but are presented here in video format for your enjoyment.

Shows were inspired by New England animal stories, Washington Irving’s Rip Van Winkle, the classic fairy tale Cinderella and the history of the Pilgrims and Native Americans. Holidays such as Christmas, Hanukah and Halloween were also the subject for children’s puppet shows. Gerwick Puppets is still offering puppet making workshops throughout New England.

Deborah Costine is now performing for children and families in Massachusetts, Rhode Island, Maine, Connecticut and New Hampshire. Her four productions of A Woodland Cinderella, Turtle’s Wetland Quest, The Three Little Pigs and Other Tales and The Twig Family in the Oak Tree can be seen at deborahcostinenaturepuppets.com.